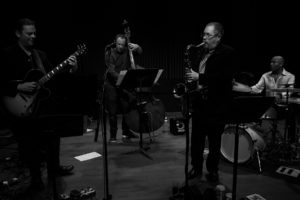 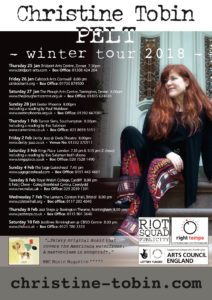 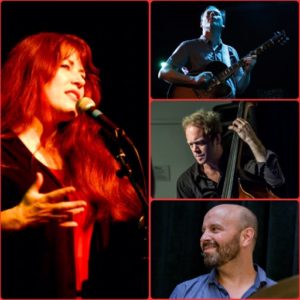 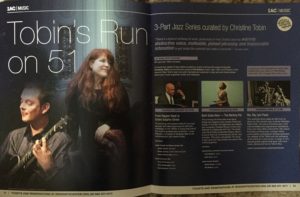 Christine Tobin & Phil Robson have been curating a series of gigs at the Irish Arts Center, NYC. It has been a run of themed jazz shows involving lots of amazing musicians & also incorporating film clips, audio clips & general story telling and they’ve been a great success. The IAC is a wonderful small theater in Hell’s Kitchen. You can read about the series here: http://bit.ly/2jZ5xF8
The next show ‘Rip, Rig & Panic’ is happening on Apr 27th. 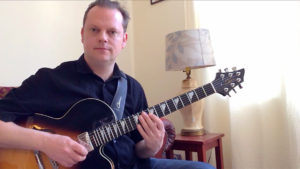 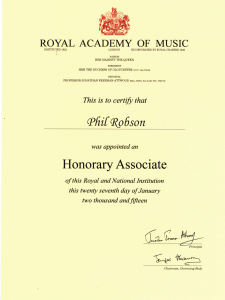 Click on the link below to find out more about my jazz guitar lessons:
http://philrobson.net/jazz-guitar-tuition-for-all-levels-ages-nyc-nj-area/

Hope you can make our first gig that we’ve put on under our own names since arriving in NYC in late 2015. It’s a stellar line up. Please see attached postcard & link below!
http://www.shapeshifterlab.com/2016/02/09/mar-30-a-double-bill-presented-by-shapeshifter/ 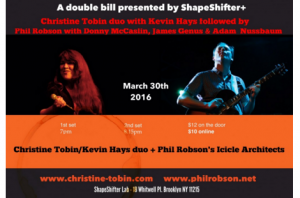 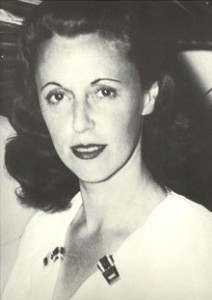